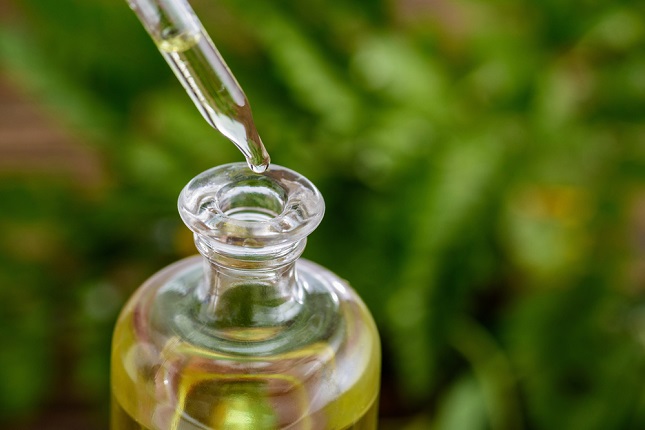 For the past few years, professional NFL football players have pushed cannabis as an alternative treatment for sports-related head injuries. Now, retired NHL hockey players join the fold in one of the largest studies of its kind.

According to CTV, a joint project between Neeka Health, the NHL Alumni Association, and Canadian company Canopy Growth will lead the study, which is slated to start this summer. Of 100 participants, 50 athletes will receive CBD, or cannabidiol, in a controlled study to assess whether the compound is safe and effective for treating brain trauma. The other 50 subjects will take a placebo.

One doctor explained to CTV’s Your Morning Monday why this study is a big deal.

“We are reasonably optimistic that cannabis, and especially the CBD part of cannabis, can relieve a lot of that suffering,” said Dr. Charles Tator, a neurosurgeon who specializes in concussions.

“It’s really rather sad when you see these giants of sport having to deal with terrible headaches and emotional issues as well — there’s quite a bit of anxiety and depression and PTSD in athletes that has gone unrecognized,” he added.

Professional athletes often experience head trauma while training or playing. Repeated head trauma over the course of years can cause permanent damage, leading to dementia, stress disorders, or mood disorders in some players. In extreme cases, concussions can trigger life-threatening hemorrhaging in the brain. Cannabis can reduce inflammation, and some research indicates it could help regenerate damaged brain and nerve cells.

A component of cannabis, CBD has gained immense popularity over the past few years. CBD does not exhibit any overtly intoxicating effects, unlike its cousin, THC, the molecule in cannabis responsible for the plant’s high.

“I say this more talking about the CBD side of it, obviously: You’d be stupid not to at least look into it,” Edmonton Oilers captain Connor McDavid told the Associated Press. “When your body’s sore like it is sometimes, you don’t want to be taking pain stuff and taking Advil all the time.”

Last year, the FDA approved the first and only drug made of CBD derived from cannabis, Epidiolex. However, Epidiolex is only approved for rare seizure disorders that resist conventional medical treatments. No CBD product has received FDA sanction for treating concussions or other traumatic brain injuries.

But is isolated CBD safe? Although CBD companies tout the cannabinoid for its medicinal benefits and lack of side effects, some research indicates it could cause complications in some consumers.

For example, Epidiolex’s FDA label lists sleepiness, loss of appetite, diarrhea, fatigue, general discomfort, insomnia, and a heightened risk of infections as common side effects. Most alarming, the label also mentions “suicidal behavior and ideation” as well as liver damage.

CBD could play a role in cannabinoid hyperemesis syndrome (CHS), too. A life-threatening vomiting illness, doctors still aren’t sure what, exactly, causes CHS, but cannabis consumption appears to be the main culprit.

For now, the NHL bans hockey players from taking any cannabis product, medicinally or recreationally. Although CBD products often lack significant amounts of THC, some trace amounts of THC could show up on drug tests. However, the NHL remains one of the most lax pro sports leagues when it comes to drug testing for cannabis.

As reported by ESPN, if NHL players come up hot during a drug test, league doctors weigh whether they believe the player may have a drug abuse problem. If they determine the player has an issue, they recommend voluntary drug counseling. In some cases, the league will levy fines or suspend the player. 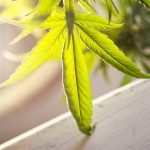 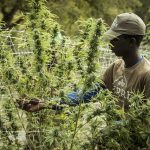 U.S, (GREENENTREPRENEUR) The Grow-Off is a super dope contest, and recently I hopped on Zoom to talk to some of the winners about... 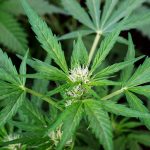 Pain, CBD And The Placebo Effect

U.S, April 27 (HEMPGAZETTE) A study led by researchers at Syracuse University in the USA looked into the ability of CBD to... 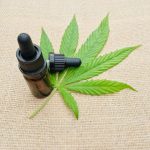