Home Cannabis for Health Treatments Cannabis Concentrates May Not Affect Memory as Much as First Thought, Study... 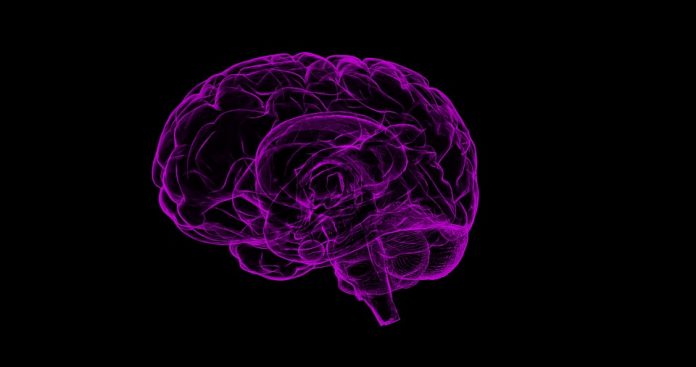 But in a new study, a group of researchers have found that, contrary to their predictions, high potency cannabis concentrates don’t seem to significantly impair the memory of regular cannabis consumers much more than lower potency flower products.

Published in Scientific Reports, the study found that, while cannabis-using participants did perform poorer on some memory recall tests than their sober counterparts, the differences were often negligible.

However, the participants who vaped the high-potency concentrates were observed to puff less frequently than those asked to smoke less potent cannabis flower. Thus, it may be the behavior of the concentrate users rather than the products themselves that accounted for their surprisingly good performance in the memory tests.

Due to the drug’s federally illicit status, any clinical cannabis research carried out on human participants in the US must use cannabis supplied by the National Institute on Drug Abuse (NIDA), which is limited to low potency whole plant cannabis. Consequently, very few studies have managed to investigate the effects of the kind high-potency cannabis sold in states with legal recreational access.

“Because of federal restrictions to researchers, it was just not possible to study the acute effects of these high-potency products,” Carrie Cuttler, an assistant professor of psychology at Washington State University (WSU) and the lead researcher on the study, said in a statement.

To get around this issue, the WSU researchers conducted their study over Zoom, the online video call software, and recruited 80 participants who had already bought their own high-potency cannabis.

To test how the cannabis products affected the subjects’ ability to recall memories, the researchers conducted several memory tests over Zoom after the participants had smoked/vaped their cannabis on camera. These tasks included showing the subject 32 pictures of common objects (a hat, a horse, an envelope, etc.) and asking them to recall as many as possible.

The participants were also tested to see how susceptible they were to false memories. During one test, they were read a list of 12 related words (tired, bed, dream, pillow, etc.) and then asked to recall as many as possible. If a participant gave a word that hadn’t been in the initial list (such as “sleep”), this was counted as a false memory.

However, the researchers found that the group that smoked the THC and CBD flower products recalled significantly fewer pictures than the participants who consumed THC flower or high-potency concentrates, or who stayed sober. This contradicted the researchers’ initial hypothesis, as previous research has shown CBD to have a protective effect on memory. But given that the flower’s THC:CBD ratio was heavily skewed in favor of THC (20 percent THC, 0.7 percent CBD), it’s possible that the CBD levels were too low to provide this counter-effect.

The researchers’ initial predictions were also proven flawed when it came to the cannabis concentrates. As these products contained the most THC, it was assumed that the participants vaping them would perform the worst on the memory tests. Yet these subjects were often the least impaired or second least impaired during the tests out of the three groups. However, when watching the participants vape their products over Zoom, the researchers noted that the consumers puffed less regularly than the cannabis flower smokers – a method that may have led the concentrate users to experience comparable levels of intoxication to their flower-smoking counterparts.

Published in the journal Proceedings of the National Academy of Sciences last year, one study found that some participants doubled their number of false memories after inhaling marijuana fumes and performing memory tests.

Why? Well, while that study could only speculate, other research efforts have found connections between memories and cannabinoids receptors in the brain’s hippocampus.

“An increase in irrelevant associations might stem from increased incidental learning due to activation of hippocampal CB1 receptors,” the researchers wrote in their study.

“These effects include a loosening of associations, fragmentation of thought, and heightened distractibility. Such reductions in focus and increments in mental activity could well account for the increase in false recognitions of irrelevant or unrelated words or events on all memory tasks.”

If Your Cannabis Brand Didn’t Matter Before COVID-19, It Sure Does Now