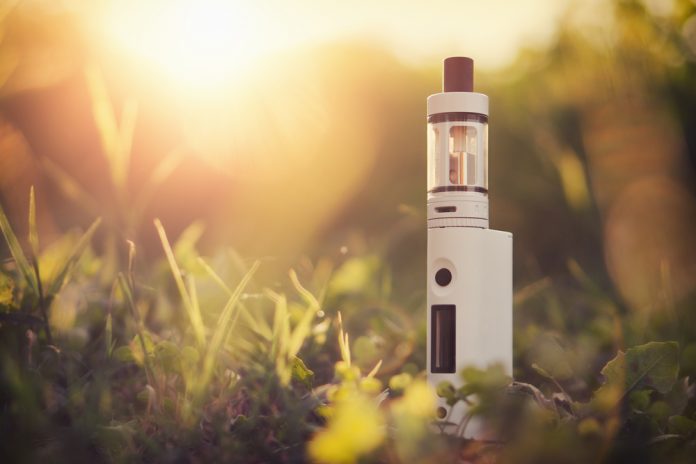 UNITED STATES, September 16, 2019 (HEMP INDUSTRY DAILY) -Health officials in Hawaii are mandating that over-the-counter CBD products be removed from store shelves after an island youth was hospitalized due to a severe respiratory illness related to vaping.

Amid growing national health concerns related to the use of vaporizers, Hawaii Department of Health Director Bruce Anderson told state lawmakers last week that his department would focus on improving the safety of cannabis products, especially those that would appeal to children.

“We are very concerned about the safety of CBD products on the market,” Anderson said.

Hawaii’s crackdown comes after the state’s hemp industry was dealt a crushing blow in late August, when more than half of the state’s 2019 hemp crop was destroyed because of elevated THC levels, a problem that state agricultural officials attributed to a lack of cultivars suited to a tropical climate.

The U.S. Food and Drug Association (FDA) is still investigating cannabis-derived products including CBD as ingredients for food, beverages and dietary supplements.

Until the federal agency develops CBD regulations, adding the cannabinoid to foods is illegal though many companies continue to do it, Anderson said.

“We’re going to be looking at products that are targeted toward kids, like gummy bears and candies that are shaped like animals, and of course any vaping products that have CBD, given the history of illness associated with that.”

CBD is currently illegal to sell outside of marijuana dispensaries.

“The big issue with unregulated hemp products has to do with (the fact that) we don’t know where the CBD is coming from,” Anderson said.

To date, more than 450 cases of severe lung illnesses and six deaths have been reported to the Centers for Disease Control and Prevention.

You’re Stuck At Home For The Foreseeable Future. Why Not Try Micro-Dosing Cannabis?