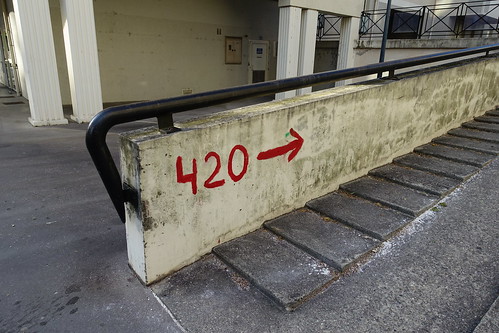 U.S, January 28, 2020 (MARIJUANABUSINESS) The marijuana industry’s largest trade association released a report Tuesday on the vaping health scare that calls on cannabis business owners, regulators and law enforcement to do more to combat the illegal market.

The National Cannabis Industry Association (NCIA) report targets several areas for improvement in order for licensed cannabis companies to succeed against illegal operators, which many experts have blamed for producing the products that caused the health crisis.

“The root of this problem is that the illicit market has yet to be replaced by the legal market,” Aaron Smith, executive director of NCIA, told Marijuana Business Daily.

According to the report, in California, illegal retailers outnumber licensed and regulated marijuana businesses by a ratio of approximately 3-to-1.3. In Massachusetts, 75% of all cannabis sales in 2019 are expected to come from unlicensed sources.

“In addition to unregulated additives like vitamin E acetate, pesticides and heavy metals have been found in dangerously high amounts in illicit market products,” the report notes.

According to the most recent data from the Centers for Disease Control and Prevention, vape-related lung illnesses have led to at least 60 deaths nationwide and roughly 2,700 hospitalizations since last summer.

Smith said cannabis business owners could work harder to educate regulators about the difficulties of doing business in states such as California with heavy regulatory burdens and high taxes, which leads to inflated prices and drives consumers to seek out cheaper products on the illicit market.

Executives from marijuana companies and their staffs also might help to educate consumers about the safety of licensed products as well as the benefits of shopping at legal stores – such as product safety.

In addition, the report states that “it is important for manufacturers to do their due diligence, invest in research and source suitable materials for their products.”

To elaborate, Smith said that a lot of marijuana products are not regulated or minimally regulated at the federal level.

The report received recommendations from a broad swath of more than 30 industry professionals as part of NCIA’s Policy Council and Safe Vaping Task Force.