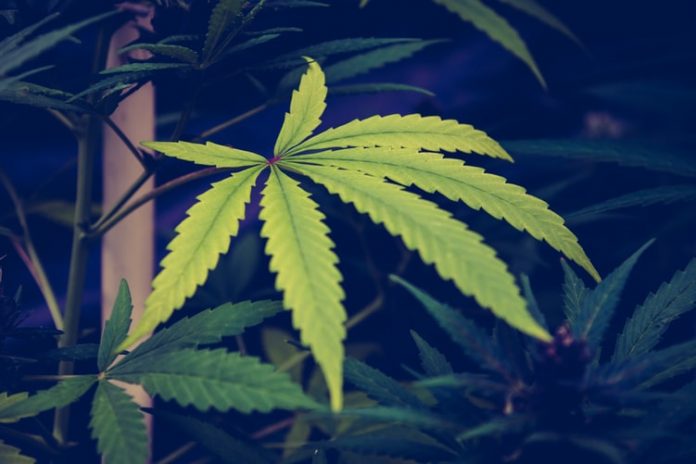 U.S, November 27, 2019 (HEMPGAZETTE) A recent study out of Washington State University indicates inhaled cannabis may reduce the intensity of headaches and migraines.

Led by Carrie Cuttler, a WSU assistant professor of psychology, a research term analyzed information submitted by more than 1,300 patients who used the Strainprint app over 12,200 times in relation to headache and 7,441 sessions where cannabis was used to treat migraine. The Strainprint app enables patients to track the impact of their cannabis use on a range of conditions.

One of the very interesting findings of the WSU research was no significant difference in pain reduction among cannabis strains that were higher or lower in levels of tetrahydrocannabinol (THC) and cannabidiol (CBD). This also applied in terms of dose.

Given there are more than 100 cannabinoids in cannabis, the research suggests other cannabinoids, terpenes or flavonoids may play an important role in headache and migraine relief. This doesn’t mean to say THC and CBD don’t have an impact – it could also be an example of the “entourage effect” whereby a mix of cannabinoids creates the relief action.

Also noted were cannabis concentrates such as cannabis oil resulted in a larger self-reported reduction in headache severity than cannabis flower.

It’s important to note the results of this study need to be considered in tandem with the nature of it – the lack of a placebo control group.

“I suspect there are some slight overestimates of effectiveness,” said Assistant Professor Cuttler. “My hope is that this research will motivate researchers to take on the difficult work of conducting placebo-controlled trials.”

The study was recently published online in the Journal of Pain.

Carrie Cuttler was also involved in a study last year examining how stress, anxiety and depression are affected by smoking cannabis using data sourced from Strainprint.

Over 9,000 Californians Just Got Their Marijuana Convictions Erased Forever

What is Cannabis Decarboxylation?