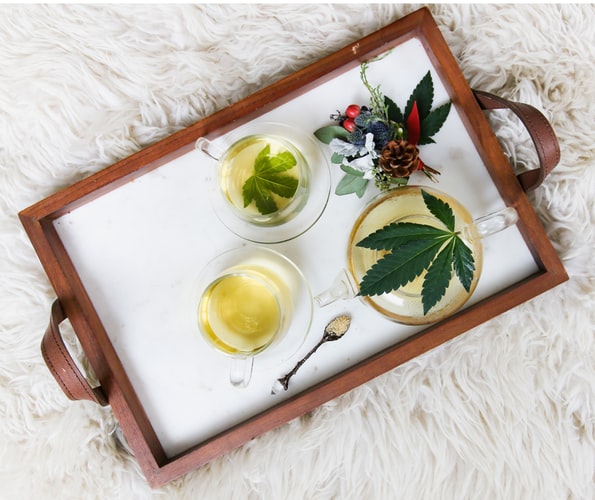 U.S, November 27, 2019 (ANALYTICALCANNABIS) Cannabis may be a promising alternative for chronic pain sufferers who are turning to illicit opioids to manage their symptoms, according to the results of a new study.

Previous scientific studies have documented the behavior of chronic pain patients who are using cannabis as an alternative pain reliever to addictive prescription opioids.

But according to this new study, conducted by researchers from the British Columbia Centre on Substance Use (BCCSU) and the University of British Columbia (UBC), it appears chronic pain patients are also using cannabis to replace non-prescription illicit opioids, such as heroin.

The study was published last week in a special issue of PLOS Medicine on substance dependence.

Daily cannabis use reduced opioid use in high-risk population

In this study, the researchers analyzed the information provided by over 1,100 people in two large studies done in Vancouver, which looked at people who use drugs (PWUD) who also reported chronic pain at some point between June 2014 and December 2017.

From this data, the researchers performed statistical analyses to estimate the odds of daily opioid use versus cannabis use frequency, accounting for a variety of demographic data.

The researchers found that chronic pain sufferers who used cannabis daily had nearly 50 percent lower odds of using illicit opioids daily, compared to those who reported no cannabis use. Those who reported occasional cannabis use were neither more nor less likely than non-users of cannabis to use opioids on a daily basis.

For people with undiagnosed chronic pain, or chronic pain which doesn’t respond well to treatment, it’s not uncommon to turn to substances outside of prescribed medications to try to find relief for pain.

The researchers also identified a therapeutic effect associated with daily cannabis use. Daily users were seen to be significantly more likely than the occasional users to report a reduction in pain, stress, nausea, poor sleep, and mental health problems, as well as good effects in managing the symptoms of HIV and side effects of HIV antiretroviral therapy.

Cannabis as an alternative to opioids

The researchers believe that the results of their study – both the observed decrease in illicit opioid use and the reported therapeutic effects of the cannabis – indicate that some people who use drugs to cope with chronic pain are now using cannabis as an ad-hoc, self-directed strategy to reduce their illicit opioid usage.

“These findings, in combination with past research, again demonstrate that people are using cannabis to help manage many different conditions, including pain. And in some cases, they’re using cannabis in place of opioids,” said senior author Dr M-J Milloy, a research scientist at BCCSU and a professor of cannabis science at UBC, in a press release.

“In the midst of an ongoing public health emergency caused by opioid overdose deaths, the results suggest that increasing access to cannabis for therapeutic purposes could help curb overdose risk associated with illicit opioid use.”

Milloy is now planning controlled trials to investigate whether cannabis might help those with opioid use disorder stick to their treatment plans by serving as a substitute for opioid use.

Stephanie Lake, a PhD candidate at UBC’s School of Population and Public Health and the lead author of the study, added that “these findings point to a need to design formal clinical evaluations of cannabis-based strategies for pain management, opioid use disorder treatment supports, and wider harm reduction initiatives.”

Lake also tweeted a short thread following the publishing of the study, further emphasizing the need for future study and highlighting the nuance inherent in these complex issues.

“Our study adds to the mix of findings about this ‘substitution’ effect,” read one tweet. “Formal clinical trials using cannabinoid-based therapies in the [management] of pain, including among people who use drugs, are needed to further elucidate the effectiveness and feasibility of cannabis for pain.”

“Is cannabis a silver bullet for pain management and harm reduction among people who are in pain and at high risk of overdose? Nope. Are opioids bad? No. Should we consider cannabis-based strategies as one of many tools to reduce harm? Yes.”

Scientists Are Starting to View Cannabis as a Treatment for Autism 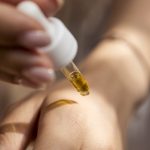 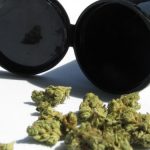 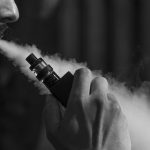 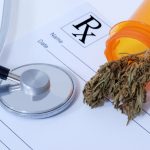 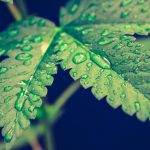