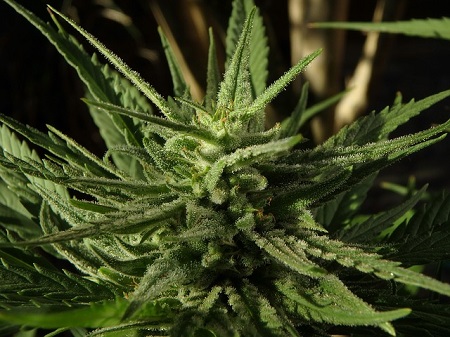 Santa Clara County in California just cleared the criminal records of over 9,000 people convicted for low-level, nonviolent marijuana crimes. Altogether, the move wiped out roughly 11,500 charges, meaning the convictions will no longer appear on these individuals’ background checks.

“Too many people who have committed low-level offenses and paid their debt to society remain hampered by old criminal records in their efforts to get back on track,” said District Attorney Jeff Rosen in a statement. “The justice system must always evolve toward fairness and equality.”

In 2016, California’s voters approved of Proposition 64, the state law that legalized recreational, or adult-use, marijuana sales. Even as licensed businesses began selling billions of dollars worth of weed, Californians who had previous pot convictions still carried those offenses on their criminal records. Despite the state having programs to retroactively correct the damage caused by the War on Drugs, expunging weed convictions initially fell on the convicts, not on the state. But new laws and programs took the burden of applying for expungements off of the individuals and required the state to do it instead.

Felony offenses for weed can negatively affect a person’s ability to get a new job, obtain a loan, go to college, secure housing, or receive medical treatment. Previous convictions can also lead to longer or harsher court sentences when new convictions occur.

While sealing criminal records and expunging old offenses does not make up for the time, income, or opportunities that someone lost due to pot prohibition, these policies are a step in the right direction.

US Tax Court rules cannabis deductions are not allowed 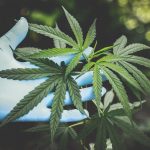 U.S, May 20, 2020 (GREENMARKETREPORT) AxisWire, the first newswire distribution service and digital PR tech-suite dedicated solely to the cannabis industry, and... 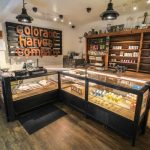 U.S, May 19, 2020 (MERRYJANE) After Governor Charlie Baker mandated that recreational dispensaries close due to COVID-19, the state is finally reopening... 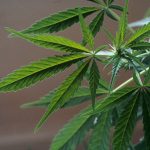 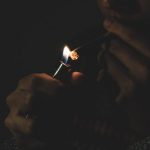 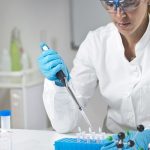 U.S, May 18, 2020 (CANNABISBUSINESSTIMES) California’s three cannabis licensing authorities announced May 14 that businesses with licenses that expire between now...