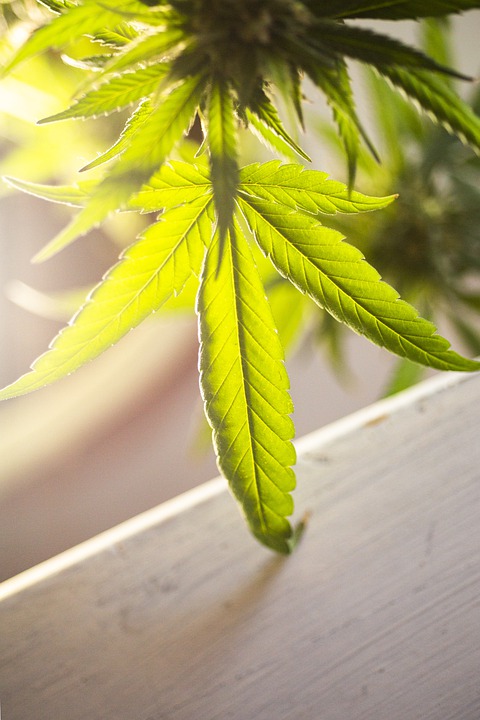 U.S April 22 (MJBIZDAYLI) (This is the fourth installment in an ongoing series offering tips and advice for marijuana and hemp extraction companies. The third installment is available here.)

Energy is one of the largest costs for any cannabis manufacturing facility, and power consumption is a large part of how the marijuana industry is having a negative impact on the environment and climate change.

On this Earth Day, reducing energy use is particularly top of mind for environmentally conscious cannabis extraction companies that want to operate in a sustainable manner.

To reduce power consumption and costs, extraction businesses can:

“It’s not like we can pay less for energy, but being smart about it is super important,” said Ben Bourque, executive vice president of Green Meadows Farm, a cannabis company based in Southbridge, Massachusetts. “It’s one of the top two costs.”

It sounds simple enough: Don’t run cannabis extraction machines when the power costs the most.

But those hours are often during the middle of the day, when most people want to be at work and other parts of the supply chain are operating.

To run extraction machines in the middle of the night requires creative planning from a logistical standpoint, particularly in workforce management.

He balances the financial savings on energy against the added labor cost.

Another solution: Find a way to store the cheaper energy and use it during the day.

For example, if you’re using an air compressor for certain parts of the operation, fill the tank at midnight rather than at noon.

“We’re always looking for something we can take advantage of to get a leg up on our competition,” Schilling added.

He said it’s not uncommon to see a difference of up to 13 cents per kilowatt hour depending on the time of day and the market. California, for example, has dramatic swings in pricing.

Similar to Schilling, he’s looking for ways to store energy generated during cheaper, off-peak hours or by renewable energy such as solar.

Batteries charged by solar panels or from the traditional grid in the middle of the night could be another solution, Perea added.

“There are a lot of ways to start thinking about mitigating your energy costs,” he said.

One more tip: Have employees perform other necessary tasks that don’t require electricity – such as winterizing or filtering the processed extraction material – when energy costs the most.

Automated extraction equipment such as rotary evaporators can be set to run at night, though workers still need to be on-site for maintenance and monitoring.

Other equipment that is a large power drain such as a chiller also could be set to operate during off-peak hours.

Some types of solvents may require more energy-intensive equipment though, Bourque noted.

For example, CO2 extraction equipment puts out heat that must be cooled so it doesn’t build up in the lab, adding to a company’s HVAC bill.

And where Bourque operates, in Massachusetts, his energy bill is much higher than that of a western state such as Colorado, so that makes selecting the most energy-efficient equipment possible that much more important, he added.

Perea is expecting to see extraction equipment become more efficient, including capturing more cannabinoids and terpenes, which will ultimately mean manufacturers will require less energy and cost to produce more of a higher-quality product.

He also predicts that extraction equipment will be created that better processes live cannabis that isn’t frozen first or trimmed, dried and cured.

“This is one area that’s ripe for innovation,” Perea said.

While energy ranks toward the top of costs for U.S. marijuana companies, Colombian company Clever Leaves chooses to focus on quality to create sustainable extraction practices.

So says Camilo Bohórquez, the company’s country manager, based in Bogota.

As Marijuana Business Daily has reported, U.S. hemp and marijuana companies are preparing for federal legalization by investing in technology that will allow them to become certified for Good Manufacturing Practices (GMP).

“Which means we’re operating under the highest quality standards,” Bohórquez said. “Sustainability is a big portion of what we do from a societal perspective.”

Clever Leaves prides itself on adhering to “lean” manufacturing principles as well, which is a sophisticated method that involves eliminating waste in a process and getting more out of less effort.

As the company continues to improve its productivity and reduce its process cycle by up to 20%, that also translates to less energy usage and a smaller impact on the environment.

According to Bohórquez, the company has experienced the same learning curve as any cannabis extraction company, and as it gets more efficient at running the equipment that fulfills the GMP requirements it uses less power to create more product.

For example, employees are tweaking temperatures and particle size of the raw material to ensure optimal throughput.