Home Industry News How Can Cannabis Labs Help With Covid-19 Testing? A Q&A With Ben... 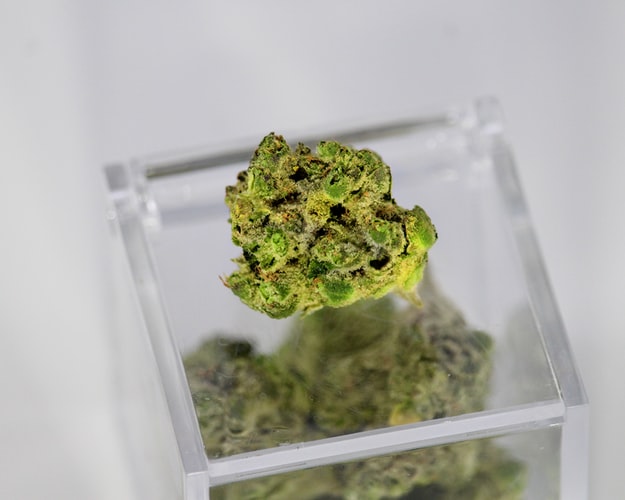 In an unprecedented effort, thousands of private scientific companies across the world have put business-as-usual on hold and diverted their resources to help manage the Covid-19 crisis. Distilleries are formulating hand sanitizers, car manufacturers are building ventilators, and laboratories from all walks of science have pivoted to producing coronavirus test kits. U.S, April 23, 2020 (ANALYTICALCANNABIS)

In Canada, many such labs are the very facilities that test marijuana products for impurities and potencies. But despite being more experienced in testing cannabis than Covid-19, the labs are still kitted with the right equipment and expertise to help make a difference during this pandemic.

To learn more about how cannabis labs can pivot to producing these tests, Analytical Cannabis recently spoke to Ben Orsburn, PhD, the chief scientific officer at Proteomic and Genomic Sciences. In this excerpt from the interview, Orsburn explains why cannabis testing facilities are primed for such a task.

Ash Board (AB): So you mentioned there that one of the challenges is having these labs shut down. I mean, are there labs out there capable of helping with the backlogs?

Ben Orsburn (BO): Absolutely. As we’ve seen, mass spectrometry labs get shut down because they’re basic research facilities. Now, there are a lot of resources that can be running this specific assay. But this isn’t a validated assay; we don’t have evidence; we don’t have FDA clearance to run this thing. The people that have been using this, they’re grasping at straws because they’ve got a backlog of testing. Yeah, there are commercial labs that are currently closed that could be running this specific assay. But, I think more importantly, the same facilities could also be running the FDA validated lab tests; they can be running those assays. And that’s something that we’re talking about all the time. Where do we get the extra testing resources? Because it looks like, globally, we have them.

AB: Related to that, you’ve been encouraging cannabis testing labs to approach you in order to develop an assay and train technicians. Are you able to discuss this?

BO: Yeah, so this was on a Zoom call with a bunch of government scientists. And I think that it was first brought up as almost a joke. Someone said, ‘Well, you know, they’re all these cannabis labs and they have these instruments.’ And I think we all laughed a little. And then we thought, ‘Wait a minute, are these labs actually operational?’ We’ve had this huge boom here in the US, and definitely in Canada, where cannabis is becoming something that is legal on a state by state basis, but you have to do very thorough testing on cannabis before you can sell it. So we’ve got these commercial labs popping up all over North America that do this, and they’re using the exact same instruments.

So, with our preprint, we released the theoretical methods for testing for Covid samples, and we released them for the most sensitive mass spectrometers that are currently commercially available. And those are the exact same instruments – [from] Waters and Thermo and Agilent and Shimazu – that cannabis labs are using. So if you’re closing down a cannabis lab because it’s not an essential business, well right there could be your solution to your backlog of testing. There’s your instruments, there’s your technicians.

AB: Do you know has any progress to be made on this? Or is it just still floated out there as an idea?

BO: So, when we were talking about this, we looked at an article in Bloomberg  that said that Health Canada had been approaching some of these larger cannabis labs and asking if they could help. And I think what we’ve seen is pretty interesting. It does seem like the industry is helping. Some of the large processors of cannabis products have started making hand sanitizers and soaps and things like that. But at this point, I’m not sure if anyone is actually trying to go make that extra step to say, ‘Well now we’re going to allow virulent samples from infected patients into our labs.’ I think that’s going to have to be more of a necessity move. But we absolutely have to do something to fix this backlog. And these labs are closed. We’re going to have to spend a lot of time and energy decontaminating those later once we beat this thing.

What is Cannabis Decarboxylation? 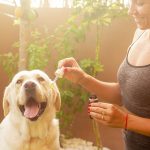 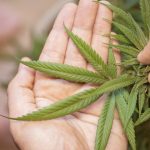 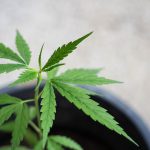