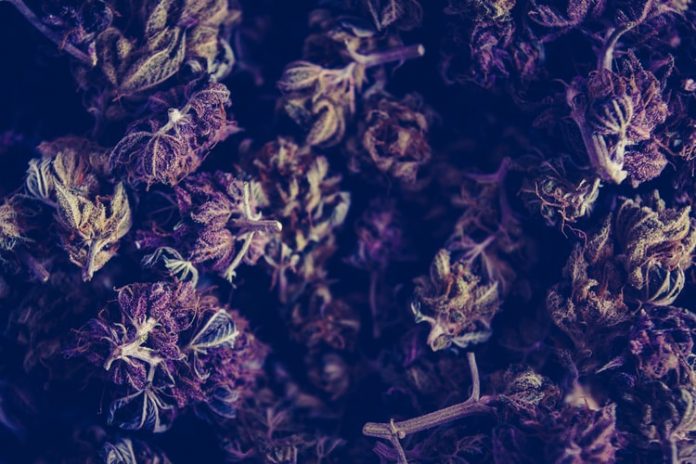 Canopy Growth and Acreage Holdings have amended the terms of their merger deal, which has significantly dropped in value, according to The Motley Fool. (U.S, June 30, 2020, (cannabisbusinesstimes) Canopy-growth-and-acreage-holdings-amend-the-terms-of-their-merger

Canopy Growth announced in April 2019 that it had bought the rights to acquire Acreage Holdings, and under the original terms, the $3.4-billion purchase price began with a $300-million cash payment to secure the acquisition, which was contingent upon the potential U.S. federal legalization of cannabis.

Under the new agreement, the acquisition is still contingent upon federal legalization, but now Canopy will provide an up-front payment of $37.5 million to Acreage, The Motley Fool reported, and the total value of the deal has fallen to roughly $843 million.

In addition, Acreage CEO Kevin Murphy has announced his resignation, according to Green Market Report, although he will continue to serve as chairman of the company’s board of directors, as well as contribute to the strategic direction of the company.

Director Bill Van Faasen, the former chairman, CEO and president of The Blue Cross Blue Shield of Massachusetts, has been appointed interim CEO, according to Green Market Report.

Can I Use Marijuana to Treat My Cold or Flu?