Home Industry News Five state medical marijuana markets that could get a boost through reforms... 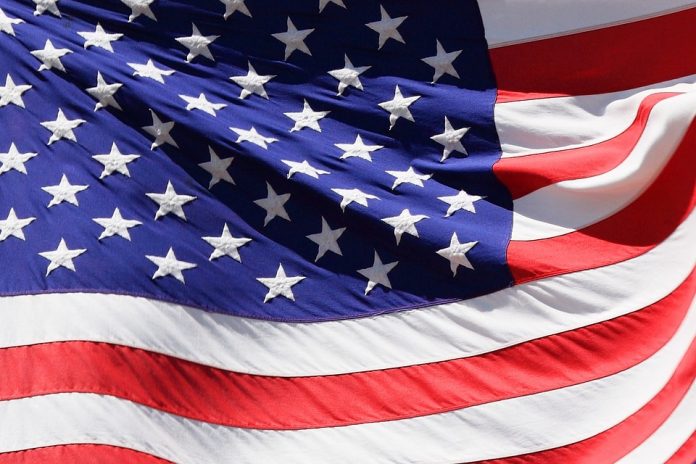 A handful of states could pass significant medical marijuana reforms this year, providing for additional licensing opportunities and potentially hundreds of millions of dollars in new sales for existing operators and ancillary services.

Here’s a summary of five key states to watch:

On top of those five states, reforms of one sort or another are likely to be considered in nearly every medical cannabis market in the country.

“Legislatures are increasingly recognizing that programs need to have enough points of access for patients (to be effective and viable),” she added. “We continue to see a lot of burdens lifted.”

Dustin McDonald, interim policy director for DC-based Americans for Safe Access, which works to ensure safe and legal access to medical cannabis, said that much of the group’s work is to urge the nearly 30 states that deemed marijuana businesses “essential” during the COVID-19 pandemic to commit to making those changes permanent.

That includes curbside pickup and delivery, online ordering and the use of telehealth to make it easier for patients to register and renew medical marijuana cards.

He also noted an important development that might result in states building out more functional MMJ markets: the Cannabis Regulators Association.

State regulators formed that group to better “coordinate and communicate about what’s working and not working,” McDonald said.

Below is a more detailed look at potential 2021 reforms in Florida, Minnesota, New York, Texas and Virginia.

Jeffrey Sharkey, president of the Medical Marijuana Business Association of Florida, noted that the industry has been waiting for some time for a ruling by the state Supreme Court on the constitutionality of the market’s limited, vertical licensing structure.

The court could well rule that the state must provide stand-alone licensing opportunities, Sharkey said.

Alternatively, if it rules that the current structure is constitutional, the state might move forward with potentially 15 additional vertical licenses.

Currently, the state has issued 22 vertical MMJ licenses, but only 14 operators have dispensaries in operation.

Several bills are in the works in the Legislature, one that would provide stand-alone licenses and another with a social equity twist that would allow small businesses to open dispensaries by subcontracting with processors or other retail facilities.

“They would be like independent liquor stores,” Sharkey said.

If the state Supreme Court rules on vertical integration and licensing caps by March 1, the Legislature will have a clearer path on what needs to be done and how it wants to assert its role.

Judging by other markets, flower could nearly double the amount of medical marijuana sales in Minnesota.

“This (also) remains the easiest and best way to bring Minnesota’s high prices down and in-line with other medical states,” Schroeder wrote in an email.

Currently, Minnesota has one of the most heavily regulated MMJ programs, with only two licensed vertical operators that have struggled to become profitable because of market limitations.

Schroeder noted, however, that this will be the third consecutive year that the legislation has been tried.

It’s expected to pass the Democratic Farmer-Labor-controlled House with bipartisan support, but, as in previous years, advocates are unsure about the Senate, where Republicans have a slim majority.

Medical marijuana reform could have an impact on any new adult-use market in New York.

State lawmakers are considering adult-use legalization this year and the pressure is on – from a multibillion-dollar budget deficit and recreational marijuana legalization in neighboring New Jersey.

A big question is whether New York can make a smooth transition to adult use, even if medical cannabis operators are allowed to sell first, given the restrictive nature of the MMJ market.

Industry officials want the ban on flower to be lifted, which they believe would be critical to meeting pent-up demand and curbing illicit sales with a more affordable product.

Other potential reforms to watch include expanding qualifying conditions and increasing the number of medical cannabis dispensaries. The current 10 MMJ operators are allowed to open only four dispensaries apiece.

Rob DiPisa, co-chair of the cannabis law group at New Jersey-based Cole Schotz, recently told MJBizDaily that “the expansion of the medical program is going to be vital to the success of the adult-use program in New York.”

Texas has a limited medical cannabis program with only three licensed operators and a 0.5% THC cap by weight – barely above the 0.3% ceiling for federally legal hemp.

But look for that to possibly change this year, with a number of medical marijuana bills already filed.

Morris Denton, CEO of Texas Original Compassionate Cultivation, the leading MMJ operator in the state, told MJBizDaily in a recent interview that the industry is advocating for:

If Your Cannabis Brand Didn’t Matter Before COVID-19, It Sure Does Now

While women may not consume as much cannabis as men, they make up an...