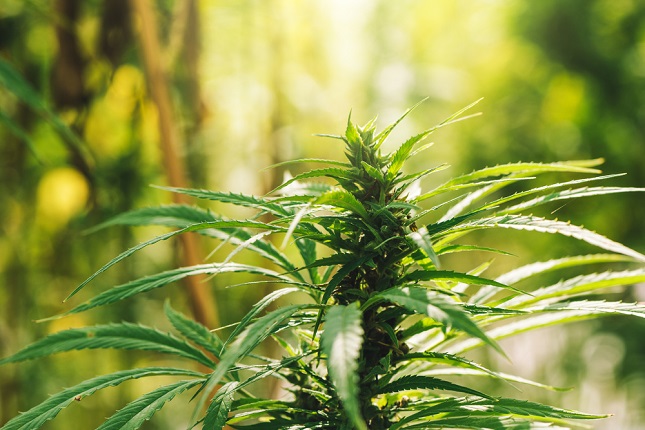 UNITED STATES, July 9, 2019 (Hemp Industry Daily) – Large-scale greenhouse growers are swiftly entering the hemp market as they look for higher margins than they get from traditional produce and ornamental plants.

It’s no secret that interest in hemp production is booming, and producers from all agricultural sectors are joining in the frenzy to grow the new crop as a hedge against the woes plaguing mainstream crops, including commoditization, tariffs and bad weather.

Roughly 13% of the nation’s top 100 ornamental greenhouse companies plan to produce hemp within the next three years, according to a 2019 survey conducted by ornamental trade publication Greenhouse Grower.

Discover: Why should you invest in cannabis

The trend could bring a flood of large-scale, lower-margin competitors to a hemp industry now dominated by small farmers and marijuana cultivators.

The move could even mean higher prices for traditional crops started in greenhouses, if supply for products such as begonias and berries dwindles because those producers are converting greenhouse space to hemp.

Several of the top greenhouse growers told Hemp Industry Daily that their experience with tissue culture and propagation from mother stock – and their experience in large-scale, high-quality, clean plant production with biological controls – positions them well for supplying hemp farmers.

“I regularly receive requests from growers wanting tissue-cultured microcuttings and (clones) of popular hemp selections or of their own genetics,” said Heather Hunter May, owner and founder of tissue-culture lab Rancho Tissue Technologies in Rancho Santa Fe, California.

The operation is among a number of greenhouse operations that recently entered the hemp business.

Some ornamental producers told Hemp Industry Daily they also plan to produce hemp clones in the off-season to supplement their existing crops but didn’t want to be identified to avoid risking losing business with their current retail customers.

Color Point’s move to hemp, which took 5.8 million square feet of annuals production out of the ornamentals marketplace in May, put big-box retailers such as Lowe’s and Home Depot on guard.

One Florida producer said he wouldn’t be surprised to see most of the largest players in the greenhouse industry convert significant shares of their facilities to hemp production.

Further, with 41% of large greenhouse operations having owners older than 55, according to Greenhouse Grower’s survey, more traditional greenhouses may consider selling their facilities to cannabis producers, another Florida-based ornamentals producer said.

Laura Drotleff can be reached at laurad@hempindustrydaily.com

5 Things Every Cannabis Entrepreneur Must Know About Raising Money

North American cannabis market could be worth US$47.3bn annually by 2024