Home Cannabis for Health Treatments CBD as a Superbug Antibiotic? 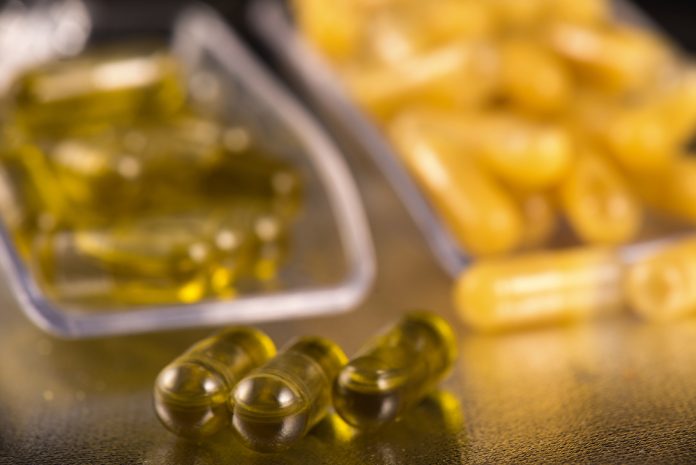 UNITED STATES, June 24, 2019 (Web MD)- Cannabidiol, or CBD, already being researched and used for anxiety, insomnia, epilepsy and pain, may be the next superbug fighter for resistant infections, a new study suggests.The researchers tested CBD against a wide variety of bacteria, ”including bacteria that have become resistant to the most commonly used antibiotics,” says Mark Blaskovich, PhD, senior research officer at the Centre for Superbug Solutions at the Institute for Molecular Bioscience at the University of Queensland in Australia.

The development is important, as antibiotic resistance is reaching dangerously high levels, according to the World Health Organization.

What the Research Shows

CBD is a non-psychoactive compound taken from cannabis and hemp; it does not produce the high that regular marijuana does. To date, the FDA has only approved CBD for treating rare and severe forms of seizure, although it is promoted for many other health benefits.

Blaskovich presented the research Sunday at the American Society for Microbiology annual meeting. The research includes work in test tubes and animal models. Research presented at meetings should be viewed as preliminary until published in a peer-reviewed medical journal.

“The first thing we looked at is CBD’s ability to kill bacteria,” he says. “In every case, CBD had a very similar potency to that of common antibiotics.”

The researchers tested the CBD against some strains of staphylococcus, which cause skin infections, and streptococcus, which cause strep throat.They compared how effective CBD was compared to common antibiotics, such as vancomycin and daptomycin. “We looked at how quickly the CBD killed the bacteria. It’s quite fast, within 3 hours, which is pretty good. Vancomycin (Vancocin) kills over 6 to 8 hours.”

The CBD also disrupted the biofilm, the layer of ”goop” around bacteria that makes it more difficult for the antibiotic to penetrate and kill.

Finally, the lab studies showed that “CBD is much less likely to cause resistance than the existing antibiotics,” Blaskovich says.

The CBD ”is selective for the type of bacteria,” he says.

In another study, also presented at the meeting, the researchers tested topical CBD to treat a skin infection on mice. It cut the number of bacteria after 48 hours, Blaskovich says, although it did not clear the infection. That research is ongoing.

The researchers can’t say exactly how the CBD may prove to be a superbug infection fighter. “We thought it might work by damaging the outer membrane of the bacteria, to make it leaky,” Blaskovich says. “It doesn’t seem to do that. It might be a completely new mechanism of action.”

He says the research results are promising but in early stages. He also warns people that it’s much too early to self-treat infections with CBD.

The study was funded by Botanix Pharmaceuticals Ltd., which is researching uses of CBD for skin conditions, and the Australian government. Blaskovich is a consultant for Botanix.

Both findings are important. “The biofilm is an important part of the whole infection process,” he says. “It helps the bacteria attach [to whatever surface or host] and survive.”

At the same meeting, Novy presented a preliminary study, finding that CBD also looks promising to fight some gram-negative infections.

“It is an important study that deserves to be followed up on,” says Amesh Adalja, MD, an infectious disease doctor and senior scholar at the Johns Hopkins Center for Health Security.

He was not involved in the new study. But he cautions that ”it is important to keep it all in context. I think it is a good thing that people are looking at the use of CBD for infectious uses in a systematic way.”

But the work so far is only in test tubes and animals. Many question remain, such as looking at whether it is toxic, doses, and the best way to deliver the CBD, Adalja says. He, too, cautions against self-treating with CBD for infections.

What Can Students Expect From the US’s First Cannabis Biology and Chemistry Degree? 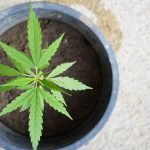 U.S, March 19, 2020 (HEMPGAZETTE) Early this week, Americans For Safe Access sent a letter to governors and directors of state medical... 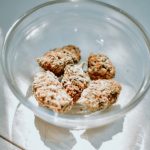 U.S, March 16, 2020 (ANALYTICALCANNABIS) Any cannabis lab analyst that has a unique method for quantifying cannabinoids in edible chocolate has been invited... 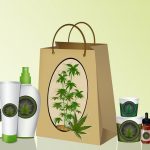 U.S, March 23, 2020 (CANNABISBUSINESSTIMES) Under an emergency declaration issued March 20 by Nevada Gov. Steve Sisolak in the wake of the... 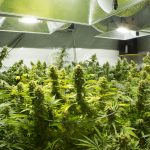 U.S, March 12, 2020 (CANABISTECH) This webcast explains the impact of lighting on all other environmental factors, so... 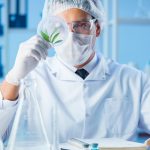 U.S, March 21, 2020 (CANNABISBUSINESSTIMES) From regulators allowing cannabis delivery and curbside sales to dispensaries being deemed “essential” during shutdowns, the...