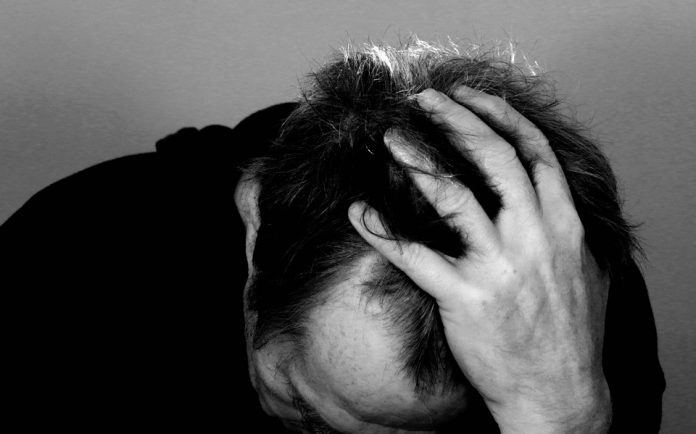 UC San Diego Health are conducting what they say is the first known randomized, double-blind, placebo-controlled clinical trial examining cannabis as a treatment for acute migraines.

Participants will be self-administering the treatments at the onset of a migraine or as early as possible into the attack – one treatment per attack. Among the outcomes to be measured are freedom from pain and pain relief, and the presence or lack thereof of photophobia (sensitivity to light), phonophobia (sensitivity to sound) and nausea. These will be reported at 1 hour, 2 hours, 24 hours, and 48 hours after administration.

Those enrolling will need to agree to a number of conditions, including not using cannabis outside of the study, abstinence from the use of opioids or barbiturates and not driving a motor vehicle within 4 hours of self-administering treatments provided in the course of the study.Advertisement

Many migraineurs are already turning to cannabis products containing THC and/or CBD. Last year we reported on survey indicating 30 percent of migraine sufferers in the U.S. and Canada have used cannabis to relieve migraine pain; with most finding it useful. In 2019, we mentioned a Washington State University study indicating inhaled cannabis may reduce the intensity of headaches and migraines; based on information submitted by more than 1,300 patients

The UC San Diego Health clinical trial kicked off in November last year and is expected to run until December this year. Further information on the trial can be viewed here.

The study is certainly needed. It is being funded by the Migraine Research Foundation, which states migraine is the third most prevalent illness in the world and the sixth most disabling. As well as being incredibly painful for patients, healthcare and lost productivity costs associated with the condition are put at as high as $36 billion annually just in the U.S according to the Foundation.