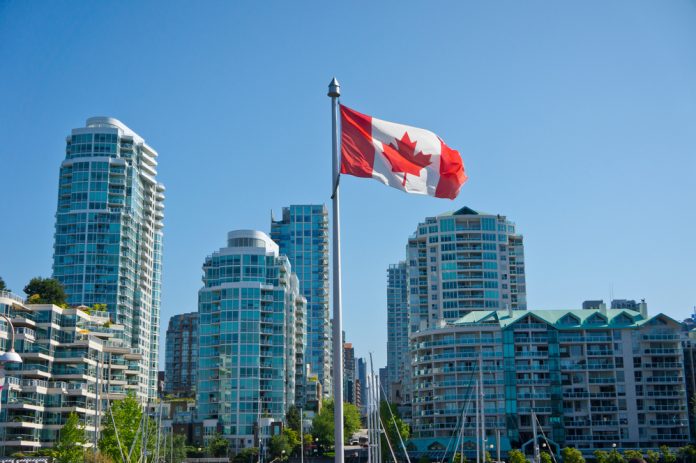 CANADA, June28, 2019 (GLOBAL NEWS) – A motion calling for easier access to low-cost cannabis to help curb opioid addiction in the Downtown Eastside has been approved by Vancouver city council.

Councillors unanimously supported the motion Wednesday, along with amendments that will help with outreach and consultation with drug users and their advocates.

Those advocates have been pushing marijuana as a potential deterrent to the opioid crisis for years, arguing it helps users who struggle with addiction to access the help  they need.

It could save lives, they’ve argued.

The city’s 2015 zoning bylaws for medical marijuana dispensaries prevent sales of the drug in the area, exempting only stores on Hastings and Main streets.

NPA Coun. Rebecca Bligh’s motion directed staff to find ways to amend the bylaw to allow “well-considered” exceptions to the DTES exclusion zone that are consistent with a harm-reduction approach to the opioid crisis.

Staff were also directed to engage with the Liquor and Cannabis Regulation Branch (LCRB) to ensure any medical marijuana dispensaries in the DTES fit within municipal and provincial regulations.

The motion also asked staff to look at ways to allow the legal sale of low-cost cannabis for people who want to use it as an alternative to opioids, but can’t afford it under current legal prices.

To that end, the motion proposed looking at ideas such as a “community cannabis store with a social enterprise and research focus.”

Council approved all parts of the motion, while also calling for engagement with the Vancouver Area Network of Drug Users (VANDU) and other users “to consider what kinds of laws are best for implementing their needs around cannabis.”

In addition, Mayor Kennedy Stewart will write to federal health minister Ginette Petitpas Taylor to express support for a clinical research program that will study medicinal cannabis as an alternative to opioids.

Council heard from 14 speakers during Wednesday’s meeting, who supported the idea of easing access to low-cost marijuana.

Many speakers echoed Bligh’s point that current retail prices at dispensaries that opened after marijuana was legalized are out of reach for those who are seeking it.

They also said the cannabis available on the street is either of a low quality, or dangerous because it’s been laced with harder drugs, like fentanyl.

“As you know, we’re dealing with a crisis,” said Sarah Blyth, executive director of the Overdose Prevention Society (OPS), one of the foremost advocates for marijuana as a deterrent to opioids.

“I know cannabis sometimes causes anxiety, but for the people in need, it really helps ease pain and trauma. It’s the same with vets and the same for seniors, and it’s the same for drug users.”

The motion also gained support from the Downtown Vancouver Business Improvement Association (DVBIA), whose president and CEO Charles Gauthier, who particularly approved the idea of a community cannabis store in the DTES.