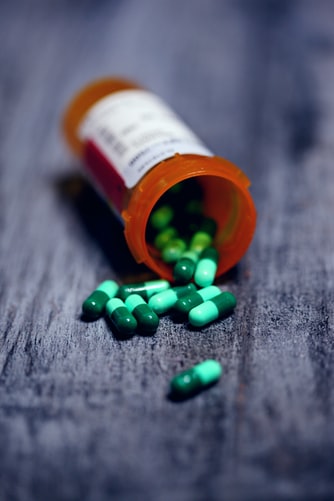 U.S, February 13, 2020 (CANNABISBUSINESSTIMES) A bill to legalize medical cannabis in Alabama has been introduced in the state legislature following a study commission’s discussions on the best approach to a legislative proposal.

Alabama Sen. Tim Melson (R-Florence) is sponsoring Senate Bill 165, titled “The Compassion Act,” and the legislation is scheduled for a Feb. 19 hearing by the Senate Judiciary Committee, according to a local CBS 42 report.

Melson sponsored a medical cannabis legalization bill last year, as well. While the Senate approved the legislation, it ultimately stalled in the House when the bill morphed into a proposal to create a commission to develop legislation and regulations for a medical cannabis market in the state.

That proposal earned the legislature’s approval at the end of last year’s legislative session and the Alabama Medical Cannabis Study Commission was born. The group launched discussions on medical cannabis legalization last fall.

The resulting draft bill outlines the process for patients to enroll in the program and establishes a commission to oversee the patient registry and business licensing process, according to CBS 42. The legislation decriminalizes cannabis possession for qualified patients, the news outlet reported, and allows physicians to recommend medical cannabis for 15 qualifying conditions.

Efforts to legalize medical cannabis in the state face an uncertain path forward, however, as Alabama Attorney General Steve Marshall submitted a letter to lawmakers last month to voice his opposition to the issue.

Quest for Low-Cost Cannabis Shines a Spotlight on South America