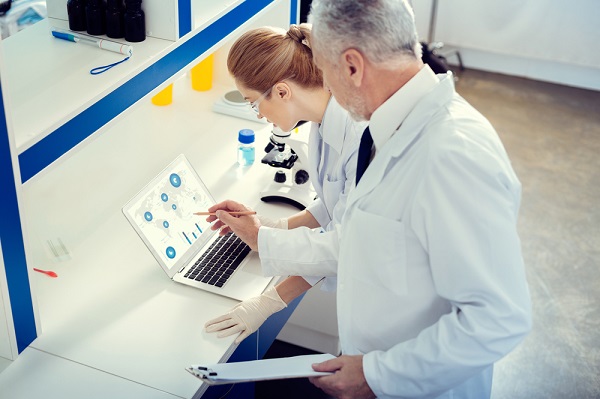 CANADA, October 17, 2019 (BOTANIQMAG)  Today Canada celebrates the one year anniversary of recreational cannabis becoming legal in the country. It also marks the second wave of legalization, welcoming cannabis edibles, topicals and extracts to the legal realm.

The industry is blossoming, and with that has come employment opportunities.

Universities are dedicating staff to run cannabis training programs. Kwantlen Polytechnic University’s Cannabis Career Training Program courses cover a wide gamut, from marketing in a heavily regulated environment to plant production to starting a cannabis business. And the institution says those courses are in high demand.

A quick search for cannabis jobs in B.C. alone yields hundreds of results with a plethora of positions, from “budtender” to “trimmer” to “cultivation manager” to GM positions for retail storefronts.

But there are thousands more positions across the country.

Statistics Canada reported in August that since the 2017-18 fiscal year, the numbers of companies and employees have “continued to grow rapidly,” reaching 175 companies and approximately 9,200 employees by April 2019.

And that number is surely risen since, but it’s the most recent data reported by Statistics Canada.

In a September 2019 labour force survey, released last week, Statistics Canada reported that employment in the agriculture sector saw a 3.6 per cent increase from September of 2018 to this past September.

According to Stats Can, about 60% of employees in cannabis establishments worked on cultivation, harvesting, processing, manufacturing and administration. Another 20% worked on packaging, marketing, sales and shipping activities. The remainder worked on quality assurance, research and development, security, engineering and general maintenance activities. 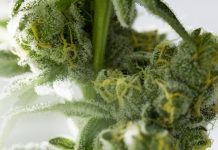 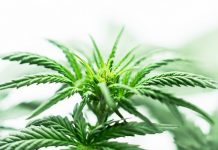 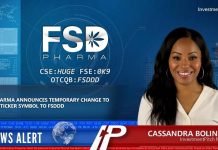 Will the US Covid-19 Stimulus Bill Include Cannabis Banking Protections? 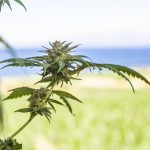 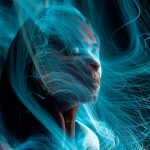 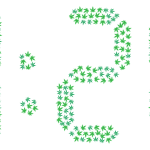 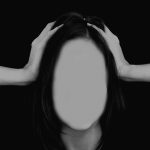