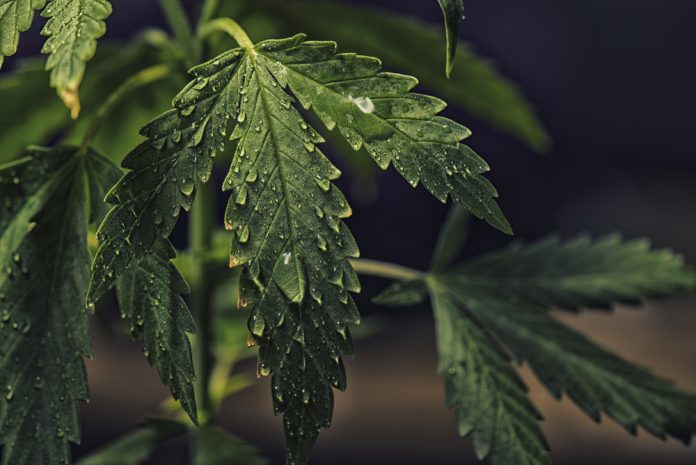 Every since cannabis stocks exploded in growth in 2016, all eyes have been on the marijuana industry. Legalization across all of Canada and much of the United States has propelled the cannabis sector unto new heights of popularity. This has led to a surge of speculative investments, which has outpaced the traditional stock market by a large margin.

Join us as we delve into the world of cannabis stocks and if they’re a still a good investment choice.

From The Black Market To Wall Street

As you know, the cannabis market has a humble beginning. After being hunted down over the last century and cast into the shadows, the marijuana industry has suddenly become ingrained in the political and public landscape throughout the world. This couldn’t be more apparent than in the United States and Canada, where the majority of cannabis-based businesses reside.

Initially, the cannabis markets’ value couldn’t be estimated, due to the inability of tracking down black market sales. Now that there are verifiable data on who’s buying and how much, there’s a much more clear figure on how much revenue the cannabis industry is generating.

Everything changed when legal frameworks for marijuana were established in legal states in the USA and Canada. The catalyst was when Canadian stock exchanges began listing licensed cannabis companies for investors to speculate on. The adventurous and bold were the first the get their feet wet, and they were rewarded with massive profits during the first speculative bull run in 2017.

According to a Fortune article, the marijuana industry was worth over $10 billion in the United States alone. At the time of publication, the cannabis sector employed, directly and indirectly, well over 250,000 individuals. Not only do these numbers show a substantial uptick in growth, but it also signaled that this industry was just getting established.

After watching on the sidelines, Wall Street was ready to dip their toes in the water. Their first cannabis company listing was CRONOS, Canopy, and Tilray. Each of these companies is Canadian based, in which they’ve already been trading for multiple years.

Is It Too Late To Join The Green Party?

This question can only be answered by your own personal conviction in the cannabis industry. The entire European Union, along with much of the world, have yet to establish a legal framework for cannabis. All eyes are on North America, especially as the US and Canada exhibit how much tax revenue is generated from legal cannabis sales.

As more countries see the opportunity to create jobs, tax revenue, and a robust economy through this new cash crop, it’s possible that many countries will follow suit shortly.

As the domino pieces begin to fall, each cannabis company can generate more awareness, thus more revenue. The cannabis stock potential has yet to reach its height, especially since the European Union has yet to become involved in the industry. It’s estimated that a legal cannabis industry in the European Union can be worth well over $100 billion by 2028. With double the population size of the US and Canada, the European market is the next target for the green revolution.

Many cannabis companies are partnering with well known global corporations. These partnerships have further legitimized these businesses in the eyes of investors, which has equally fueled demand for a piece of the market. It’s now entirely common to see Altria, Constellation Brands, and others actively partnering with marijuana producers, such as Canopy.

With this information, only you can decide if you’re too late or too early. The cannabis stigma is continuously decreasing, and social acceptance is at its all-time high. Cannabis stocks are volatile assets, but they do offer returns that are unheard of in the traditional stock exchange.