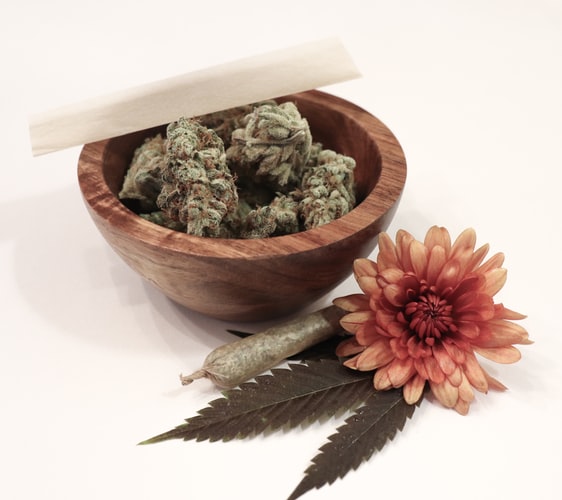 U.K, December 03, 2019 (ANALYICALCANNABIS) The first national charity to support medical cannabis patients in the UK is to be launched next year by the team behind Sapphire Medical Clinics, the first British medical cannabis clinic to be approved by the Care Quality Commission.

The Sapphire Medical Foundation will exist to provide financial support to prospective patients who are on modest means and wish to access medical cannabis in the UK. Its application to become formally registered as a charity is currently underway.

The prospective trustees of the charity are set in include England rugby star George Kruis, Conservative party candidate Sir Mike Penning, and the co-founder of Families4Access and CPASS, Basia Zieniewicz.

In theory, access to medical cannabis treatment for prospective patients in Britain shouldn’t be a problem, as medical cannabis prescriptions can be given and filled for free through the country’s National Health Service (NHS).

But, in practice, only a handful of prospective patients have been able to access the drug in this way. Many doctors are hesitant to refer a patient for cannabis treatment on the NHS as they feel they don’t properly understand the drug, and even when prescriptions are written, the pharmacies that would fill them may not want to shoulder the responsibility of importing cannabis-based medicines.

This leaves patients with the option of private clinics; a recent poll of British general practitioners (GPs) found that 37 percent would consider referring an eligible patient to a private medical cannabis clinic. But the cost of consultations and treatment through these clinics can be prohibitive to many prospective medical cannabis patients.

At present, it’s estimated that there are around 1.4 million British adults using ‘street’ cannabis to self-medicate for professionally diagnosed medical conditions.

The role of the Sapphire Medical Charity

The Sapphire Medical Foundation’s mission statement is to lessen the financial barriers surrounding medical cannabis access for patients in Britain.

The charity will give grants to prospective patients according to need – financial and health  – which will last for a minimum of one year, at which point patients will be advised to reapply for a grant to their continue financial support.

“I was delighted to play a role in achieving the law change of November last year which saw cannabis re-scheduled allowing it to be prescribed by specialist doctors,” said prospective Sapphire Medical Foundation trustee Sir Mike Penning, in a statement.

“But one year on, the number of patients actually getting access is pitifully small. Private clinics are playing their part in widening access, but it’s essential that everything is done to make sure people on more modest incomes can get access. That’s why I am delighted to be a prospective trustee of this new charity.”

“It is heart breaking to meet the patients and their families who are in such desperate need of this medicine but who are having to either go without, struggle to raise enormous sums of money to pay privately or break the law to achieve access.”

Dr Mikael Sodergren, academic lead of Sapphire Medical Clinics, said that “forming this charity is a first. Medical cannabis has the potential to transform patients’ lives.”

“At Sapphire Medical Clinics we’re leading the way in bringing access to medical cannabis to the patients who need it. However, we recognize that cost will be an issue for many people on constrained incomes. We believe it is the right thing to reduce the financial barriers associated with cannabis-based medicinal products,” he continued.

The first window for applications for assistance from the Sapphire Medical Foundation will open on January 20, 2020. Applications can be made via sapphirefoundation.co.uk.

Why Do You Get the Munchies?