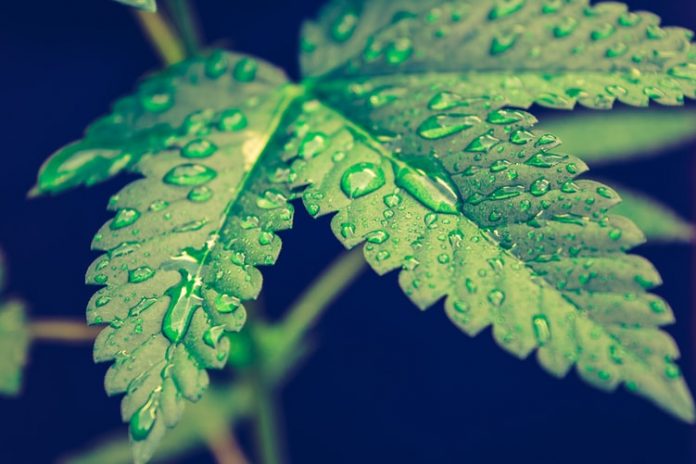 U.S, January 9, 2019 (HEMPGAZETTE) Showing just how much we are yet to learn about cannabis, another two cannabinoids have been identified.

A cannabinoid is a chemical compound that acts on cannabinoid receptors in the body. Endocannabinoids are produced in the body of animals, including humans, and assist with various functions. Cannabinoids produced by plants are called phytocannabinoids, and are thought to offer plants a level of protection against threats such as ultra-violet rays and pestilence.

Phytocannabinoids can cause various effects when ingested by animals. As the name suggests, cannabis is rich in phytocannabinoids, the best known being tetrahydrocannabinol (THC) and cannabidiol (CBD). THC has intoxicating effects pursued for recreational purposes, but also is used medicinally. CBD is non-intoxicating and is proving to have a number of therapeutic/wellness applications.

Cannabis contains many other cannabinoids aside from CBD and THC. Estimates vary – anything up to 150 different types. You can see a number of these compounds noted in our list of cannabinoids.

Two more we’re going to need to add to that list are the recently identified compounds tetrahydrocannabiphorol (THCP) and cannabidiphorol (CBDP). These were discovered by a group of researchers predominantly from the University of Modena and Reggio Emilia and the National Council of Research in Italy.

It’s very early days, but it’s thought THCP may impact on intoxication and medicinal aspects of THC, while testing is being carried out on CBDP in relation to its anti-inflammatory, anti-oxidant and anti-epileptic activity.

The researchers’ study report, which was recently published in the journal Nature, can be found here. For the chemistry boffins among you, you’ll probably be able to read it and nod sagely as you do so. Unfortunately for this mere mortal, my head started spinning as I tried to read it, followed by a brief period of unconsciousness (no THC required).

However, the discovery certainly reaffirmed with me that the more we glean about this amazing plant, the more we realise there’s so much we don’t know. No doubt there are still many amazing discoveries ahead; some of which could be of huge benefit to humanity. And those discoveries could come sooner with the proper policies and support from governments.