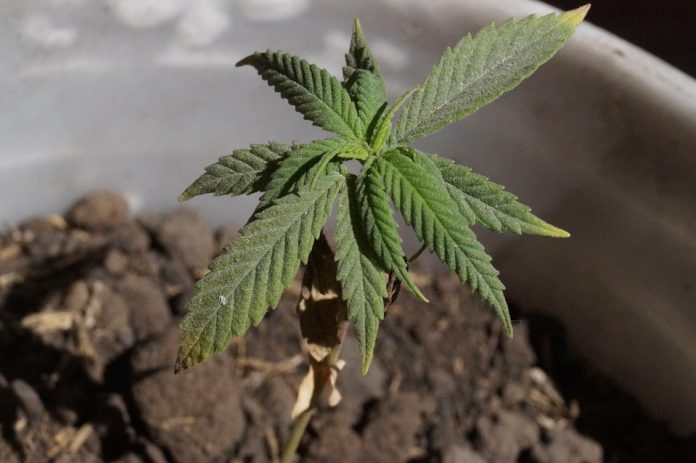 For the past several months, the state Cannabis Control Commission (CCC) has been testing cannabis vaping products for vitamin E acetate, an additive that health experts believe may be responsible for the recent outbreak of vaping-related lung illness (EVALI). None of these products tested positive for vitamin E so far, but testing labs discovered dangerous amounts of lead in several of these vapes.

“Each of these products had previously, and successfully, complied with testing protocols before being made available for sale,” the CCC said in a statement. “When tested again this month, however, 13 of the aforementioned products failed for impermissible levels of lead.”

The state’s legal limit for lead contamination in weed products is 500 parts per billion (ppb) or less. Out of 109 products, the testing lab discovered 10 vapes which contained unsafe amounts of lead, ranging from 553 to 1,728 ppb. Two more vape carts were found to contain extreme amounts of lead, however — 17,353 ppb and 29,814 ppb — the latter of which is nearly 60 times the legal limit.

Legal weed vapes were pulled off the market in September, when Governor Charlie Baker enacted a temporary ban on sales of both cannabis and nicotine vapes within state lines. In November, a state judge lifted the ban, ruling that Baker did not have the authority to restrict medical marijuana products. But before vapes could return to the shelves, the CCC quarantined all oil-based vapes in order to test their safety before returning them to the market.

Earlier this month, state health authorities announced that six cases of EVALI had been linked to legal THC vapes acquired at licensed state dispensaries before the ban. This news came as a surprise, as US health officials have linked many cases of EVALI to illegal weed vapes, especially those containing vitamin E additives. These new lab reports suggest that lead poisoning could, in fact, be the culprit for the horrible lung injuries sustained by numerous people in the last half year — not vitamin E.

“These findings make clear that the Commission should, and will, continue its investigation into vaping products,” the CCC wrote. “As additional information and findings become available, the Commission will continue to share them with the public.”

Industry insiders are concerned that the additional testing will create a bottleneck that could throttle the state’s supply of legal weed products, but the state’s two licensed testing labs say they’re up for the task.

“There’s going to be some patches where we might experience minor delays due to increased volume, but overall, it’s something that we’re built for and we should be able to handle,” said Michael Kahn, president of MCR Labs, to WBUR Radio.

It is now legal to sell any weed vaping product that has passed that second round of tests, and pot vapes are now back in stock at many licensed Massachusetts cannabis retailers.

In the Era of Information, Cannabis Media in High Demand