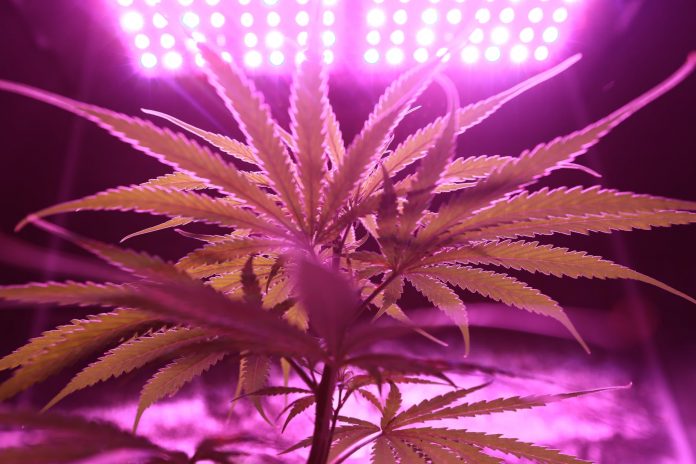 U.S, Jnauary 2, 2020 (MARIJUANABUSINES) Many marijuana industry watchers tout the social equity program in Illinois as one of the most far-reaching and likely to succeed in the U.S. cannabis sector.

However, experts also note that for all the Illinois program’s positive intent, it is still a sometimes prohibitively expensive and burdensome undertaking for any social equity applicant.

With associated expenses potentially in the hundreds of thousands of dollars and an application package running up to 700 pages, many are put off from the get-go.

That’s why Seun Adedeji is one social equity applicant who is grateful for the financial expertise offered him in December during a one-day workshop to prepare applications ahead of the Jan. 2 deadline for adult-use dispensary licenses in Illinois.

The Chicago event, which brought together consultants, lawyers and certified public accountants, among others, was the brainchild of Seke Ballard, founder of Seattle-based investment group Good Tree Capital, which is aiming to breach the gap between cannabis industry opportunities and social equity applicants.

“We went from a B+ application to an A+. It was night and day for us,” Adedeji, a Nigerian immigrant and resident of Chicago’s south side, told Marijuana Business Daily.

“The professionalism they showed us – the way they used the laws and were able to position us – they were so precise about it, and that was one of my favorite parts.”

Adedeji, who made two separate applications for dispensary licenses for his company, Elev8 Cannabis, as well as five others in conjunction with social equity partners, estimated the total costs for the consulting help were $7,000.

He said he knows people who have paid up to $300,000 for such work just to file one application.

Adedeji’s main help was from Oakland, California-based Green Rush Consulting, a company owned by a husband-and-wife team who developed a technology platform that automates much of the application process.

Green Rush was among the experts providing services at the so-called Hackathon in Chicago.

Many applicants who had struggled for several months to get an application together said the daylong workshop offered a huge relief.

“Our aim was to level the playing field and provide access and resources to communities who might not have such things otherwise,” Sarah Ceti, chief strategy officer and co-founder of Green Rush Consulting, told MJBizDaily.

And applicants got to use the company’s technology platform at the event for a “negligible amount” of money, Ceti said.

“We have seen people who have spent almost $800,000 and still not won a license,” she added. “It’s heartbreaking.”

The workshop resulted in 22 “complete and compelling” applications, half of which were from women-owned businesses, Good Tree’s Ballard said.

Closer to a total of 50 applications were submitted by the Jan. 2 deadline, according to Ceti.

Adedeji, who was arrested as a 13-year-old for marijuana possession, said the business help he has received was life-changing.

“The American dream is alive, and we are grateful to have the opportunity to participate in this historic moment,” he said.

Illinois will issue licenses for this round of applications in May.

Good Tree’s Ballard also said he is working with Chicago officials to hold a similar event next month to help social equity applicants in an upcoming round of craft grow, infuser and transporter license applications.

Where is cannabis legal around the world?

Positive Results From Trial Of Cannabis Medicine For Insomnia